So I went to the Cork French Film Festival 2020! Didn’t see everything I wanted to see (sadly, missed out on Les Miserables), but I did catch 8. So here are my thoughts on them! 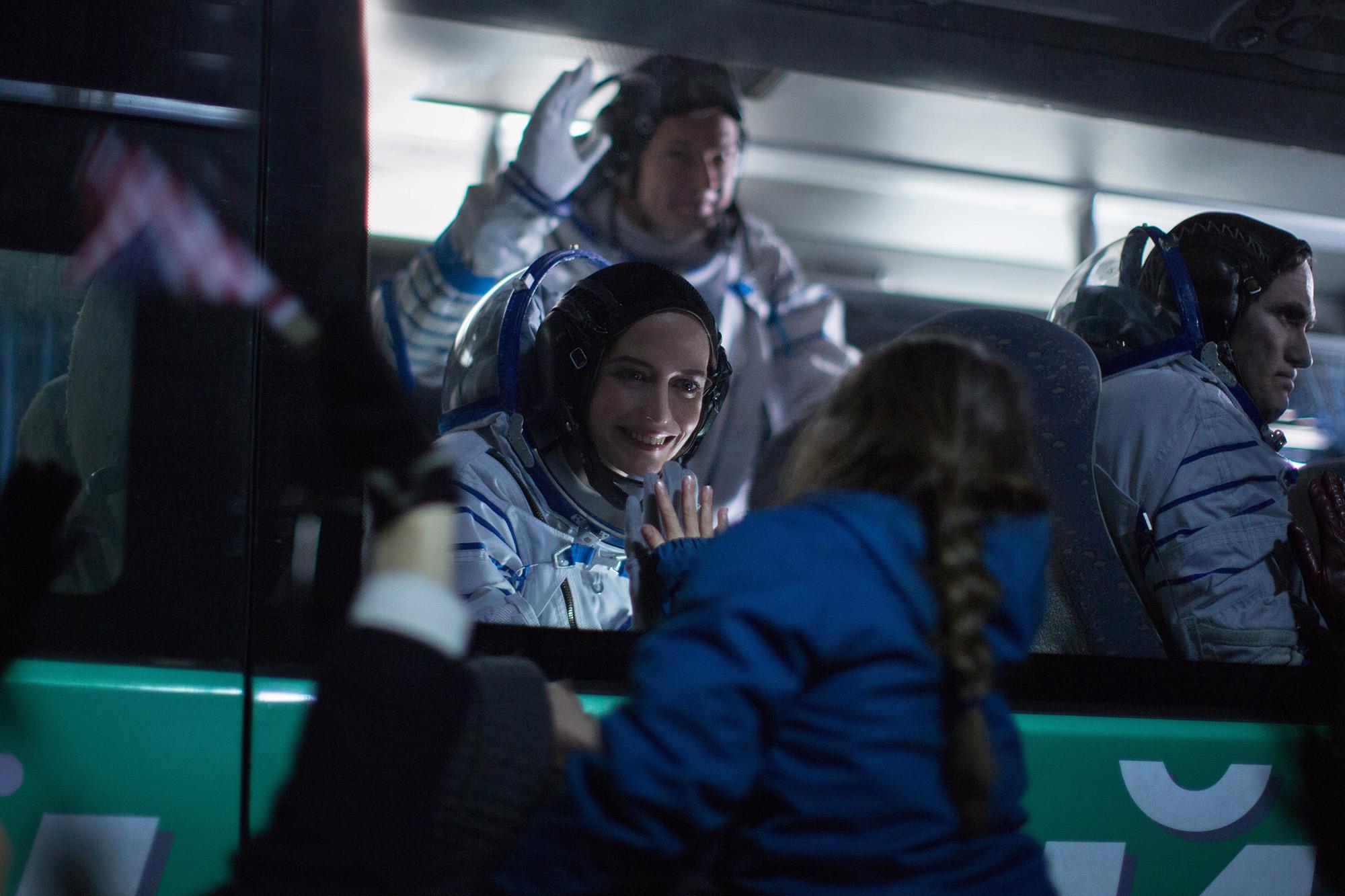 This film stars Eva Green as an astronaut who gets her dream mission of flying to Mars, but has to leave her young daughter behind. This was a really strong opener! The cast are uniformally great and it really challenges our lead on her responsibilities as a mother and her desires to go into space. It never feels condescending and is highly sympathetic, with some excellent cinematography managing to make Earth both beautiful and dull. I have some questions about the logic in the climax, and the closing song did not feel appropriate to the story considering how great the score is, but it’s well paced and highly emotionally involving. 8/10

In the Stillness of Sound 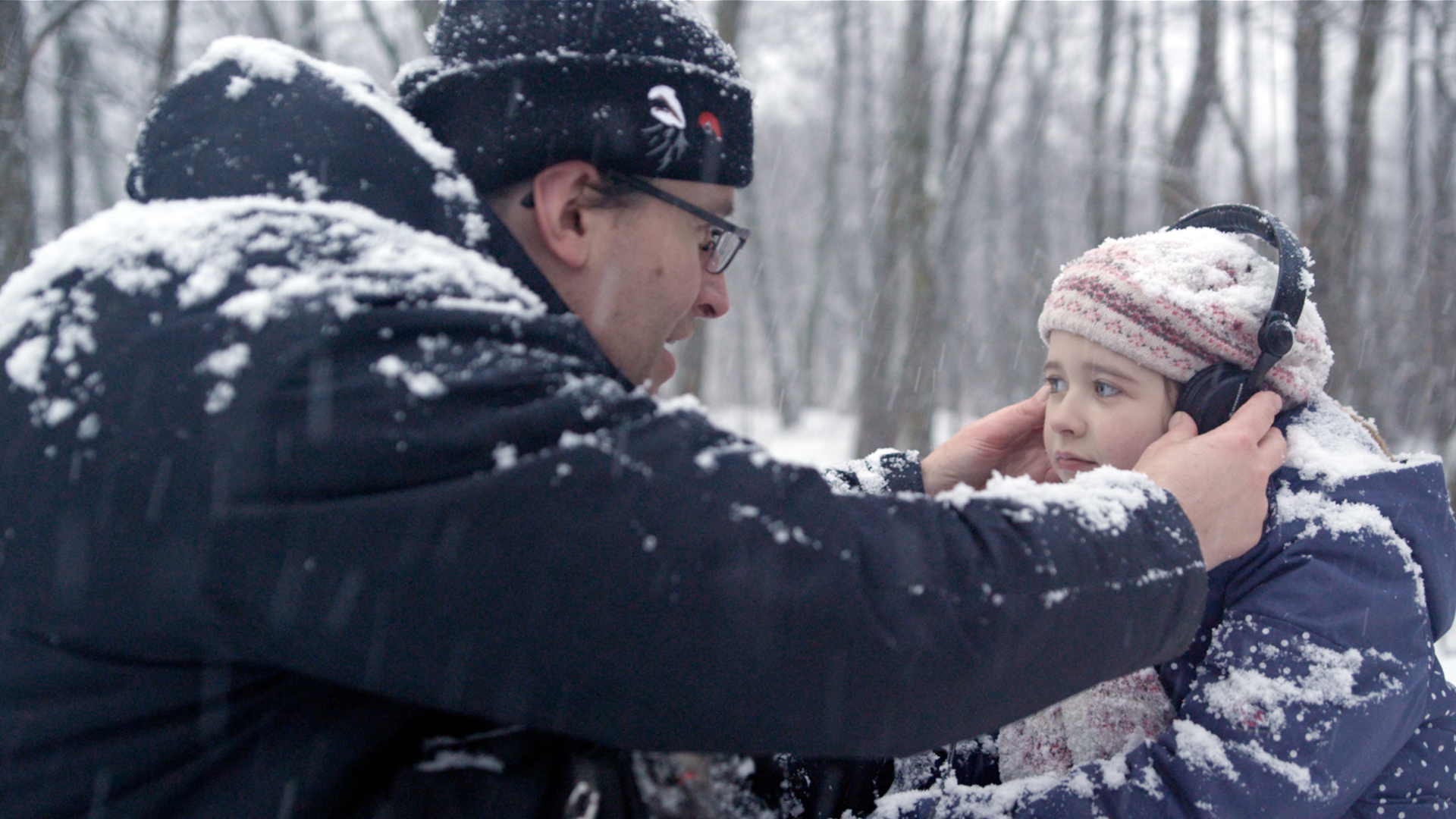 This documentary looks at the life of a sound engineer who decides to collect the unique ambient sounds of nature in the French wilderness over the course of a few years. It’s definitely an interesting and distinctive topic, one that I never would have considered before. The meditative and calming effects of natural sounds is certainly something worth exploring. I’d be lying if I said I didn’t find this kind of repetitive, though. I don’t feel the emphasis on the family was that necessary, though seeing the movie track in real time via their ageing and his daughter’s growing interest in the field was great. It also looks really good for being shot on a lot of home video footage. Maybe those more interested in sound engineering may get a kick out of this, but it wasn’t for me. 5/10

This movie was fucking ridiculous and I had a really difficult time going along with its bizarre plot reveals and annoying scenarios. The cast are entirely loathsome, and not interesting enough to make that tolerable. It has some uncomfortable implications that I doubt were intentional but rubbed me the wrong way. It tries to use one scene to justify the incredible coincidences here, I guess, but it really doesn’t add up to much.  I couldn’t even get on board with its story structure, and it doesn’t have that memorable a style. It’s kind of got a craziness that I found fascinating, but not really in a good way and mostly it landed with a thud. 3/10

Who do You Think I Am?

This one was absolutely fantastic, and I was so on board with it throughout most of the run time. Juliette Binoche has this amazing ability to  bring weight and humanity to some of the most out there characters-she’s one of her best actresses working and it’s always a pleasure to see her. The score is magnificent, it’s moody and carefully shot. Despite the lead being pretty despicable in places, you understand her actions and are with her the entire way. This was up there as my favourite until the final act derails this whole thing. I get what they were going for, I just really wasn’t on board with the direction. Still, this is an excellent thriller with an incredible central performance, one to check out. 7/10 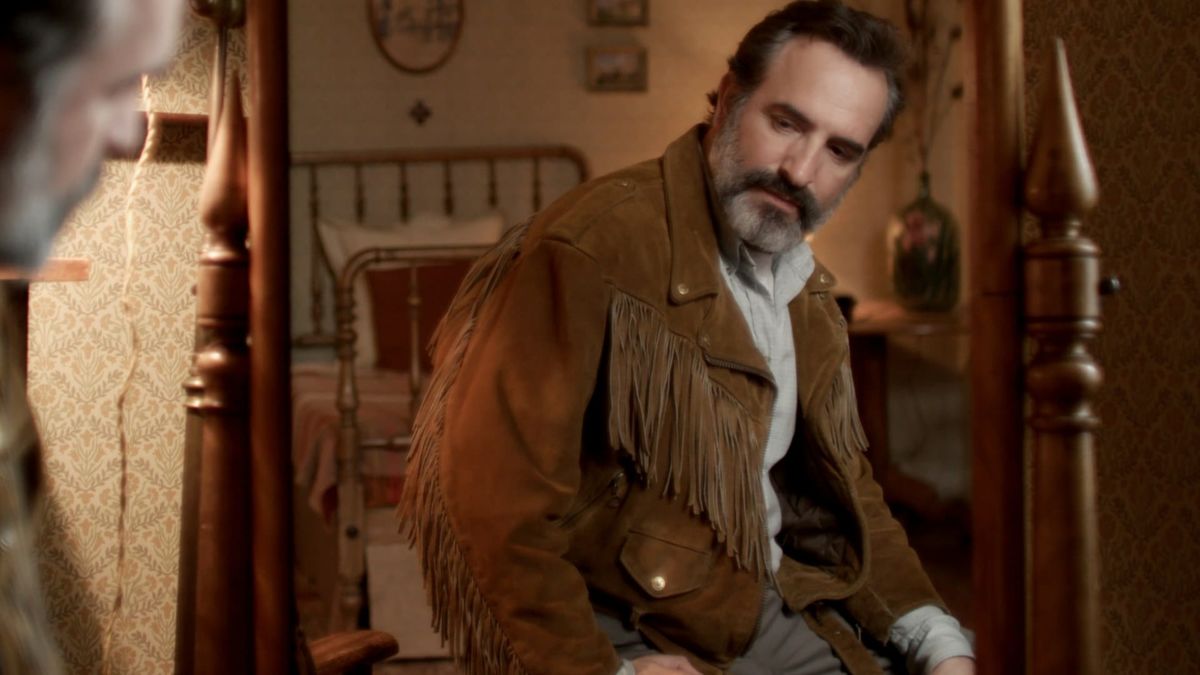 Quentin Dupieux is just a guy that excites me when I see his name attached to a film. He’s creative and funny as hell and has a voice distinctly his own. This dark comedy focuses on Jean Dujardin as a recently separated man who finds a new lease on life by buying a deerskin jacket, eventually turning into an obsession. This is a bit more downplayed than Dupieux’ other work, most of the off kilter strangeness mostly coming from Dujardin’s performance. But it’s still an excellent, very compact story, though I wish it dropped the ball on its crazy a little sooner given its limited runtime. Also the score was kind of annoying here. Nonetheless, it’s a darkly funny and fascinating little film about obsession and finding your lease on life when your lost in the wilderness, even if that happens to be your own mind. 8/10

A tribute to Jean-Luc Godard’s muse Anna Karina, who passed away in December. A screening of one of his earlier films made me realise I cannot connect to the man’s work at all. And it’s a fine film-it’s well acted and it’s got some great production values. But his overwritten dialogue and directionless style just leaves me really cold and prevented me from really getting into this story or these characters. One thing I did really like is the cinematography by Raoul Coutard. I wish the rest of the filmaking didn’t make me care so little, but here we are. See if it you like New Wave, though if you do you likely have already. 5/10

Now this is a movie that was easy to get invested in-I absolutely loved it. I loved the moody and tone appropriate score complemented by the soft cinematography with a darker underbelly. The story of a hidden love between two women made more complicated by one of their grown children and their dead father really strikes a chord and puts you in that impossible situation about loving someone you cannot tell anyone about. The two leads have amazing chemistry, and no matter how over the top one of their actions gets, she’s never unsympathetic. The ending has a few contrivances that bother me, but it doesn’t lose the emotional impact and leads to an incredible final scene. Absolutely check this out if you can. 9/10 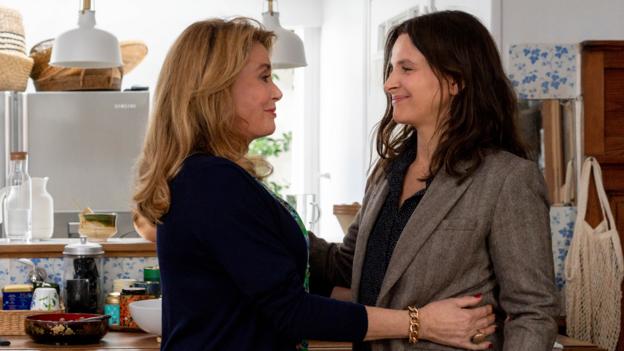 Seeing Hirokazu Kor-eeda’s name attached to this surprised me. He’s the director of Shoplifters and the lesser known but still excellent The  Third Murder-both of which you have to check it out if you haven’t-and honestly anyone could have made this film. It’s just…fine. We have Catherine Deneuve and Juliet Binoche doing stellar work, but everyone else is just okay. They definitely have the meatier parts, though-while I like how in charge and focused the women are, most of these characters are either passive or really strange. I don’t think it’s a bad movie at all, just nothing I’d ever source out to see again. I like that it takes this kitschy little sci-fi film they’re making like it’s a serious production, other movies would not have that nuance. But I never feel the drama unfolds in a natural way, the plot elements feel a little cluttered, there’s some truly strange editing especially where they choose to do fade outs. There’s definitely a lot to gleam from this-especially the two leads-but with the calibre on staff here I’ll be greedy to say I expected more. 6/10