I think we all have that story stuck in our heads that we can’t let go of. And writing takes time, especially when it comes to publishing something. Take into account how extremely difficult it is to make a movie, and it can be a momentous task. Martin Scorsese is one of the most recognisable filmmakers to ever live, and it took him over 30 years to make Silence! There is nothing wrong with continuing to push for a story you feel needs to be told. However, maybe you should examine why you needed to tell it.

The Book of Henry is a 2017 film directed by Colin Treverrow of Jurassic World and not directing the ninth Star Wars movie fame. I already did a long article about why the film doesn’t work if you’re so curious. However, today I’m not going to focus on him, but the film’s screenwriter, Gregg Hurwitz. He completed the first draft of this script in 1998, 17 years before its production started and 19 before it was released. He said the script grew with him as he rewrote it and he went through changes in his life, like becoming a father. This is kind of a telling statement and probably one of the bigger issues with this story. And to talk about that, I’ll need to go into it’s basic premise and spoil it, so yeah, spoilers for a terrible movie ahead. The Book of Henry feels like a response to the “precocious kid antics” trend in the 90s that was birthed after Home Alone. Kids who were smart-alecs, or gifted, or the like, run around and get into crazy adventures running circles around adults. The conceit of this film, however, is that the kid dies midway through, having his family pick up the pieces. It also deals with pretty dark subject matter, where Henry’s neighbour Christina is abused by her stepfather Glenn.

Here’s the thing: making a send-off to this kind of pandering “kids rule!” trope is a pretty novel concept. In 1998. Combining that with the plot focusing on abuse means it’s a juggling act to make it not feel too blasé and child-like, but also not too morose or lacking the spirit of the genre its making this quasi-send up to. This is something the film fails miserably, though it’s hard to know if you can ever hit that balance exactly.

It can’t really feel like an all growed up version of that kind of 90s film, so instead Treverrow seems to hit on a modern trend of making it feel like an 80s throwback. In specific this feels like an Amblin film. Autumnal aesthetic, heavy emphasis on a struggling family unit, Giacchino’s score has a bit of that fun adventure bounciness to it. Hell, Henry’s treehouse is like something out of Spielberg’s wet dream. It’s even got that charming and whimsical moment where Henry pretends to climb up a snowstorm to cheer up his brother Peter, which was used in a lot of the promotion. But they keep running into that tonal imbalance, and there’s no real adventurous spirit or joy of being with our young lead as he works out how to murder a child abuser. This was pretty prevalent in Amblin’s output, and is present in other modern throwbacks.

(Another humourous problem is that Henry’s smug, sanctimonious attitude hits on a more modern popular trope, the “asshole genius” archetype popularised by characters like House and Sherlock. Outside of him being 11, they don’t do much to deviate from this or play with it in any interesting way) 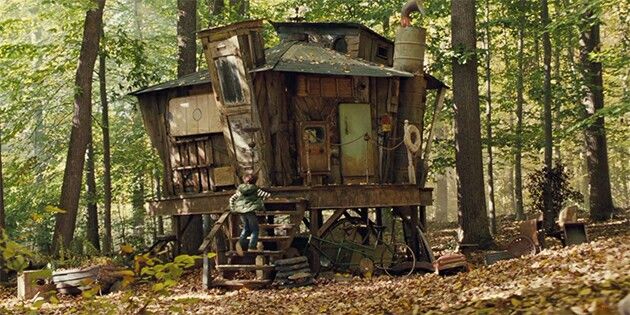 Another awkward and dated element is the sense of justice. Henry himself has a very moralistic view on how it should prevail, reflected by how the writer seems to think. One of the best scenes that exemplifies this is the scene at the grocery store  where nobody interferes with the couple fighting. You can almost feel the script reflecting on the fact that, well, viewing this incident through the eyes of a parent you can easily see how out of control and dangerous interfering can get. Having children changes your perspective. That wouldn’t be so bad, but it doesn’t feel like it’s really updated to consider this kind of nuance. It’s telling you that Henry is in the right for his rather…unique approach of interfering to save Christina, but also doesn’t really condemn Henry’s mother Susan for not interrupting the grocery fight as it was more than a reasonable decision to make. Can you see why sticking to your original theme and updating it to reflect a more mature standpoint aren’t exactly cohesive here?

Another issue is the cast and the balancing act of so many disparate elements in place. Outside of the main family, the rest are stock supporting or obstacles. Greg is just a foil; he’s a thing Henry and later Susan need to defeat to make the plot be a plot.  This is also sadly the case for Christina as well, who is essentially just a person that needs saving. Her complete lack of development, or any discernible personality, makes Henry’s murderous intent come off as way more sociopathic than it already had. Not to mention the weak ass attempts to make her bond with Susan. Their lack of any believable friendship really rubs up on the ending in a bad way, as I do not buy these two care enough about each other for Christina to be adopted into the Carpenter family.

And there’s Sarah Silverman’s character, Sheila. She either feels like a reason to get Silverman involved, or was a character who may have had a larger role in an earlier draft. That’s all gone now, if that’s the case, and I guess she’s now here to awkwardly try to make Susan look more irresponsible. Which, might I add, is another thing I could write reams of text about, but this is getting long as is. Point being her character should have been dropped, or at least severely reduced to where we don’t break time from the story to focus on her alcoholism or her hot/cold rapport with Henry when these plot elements go nowhere. The movie is filled with characters like this, where they feel like they should have more importance, but have no screentime or enough impact on the plot. Lee Pace’s character and the Principal are two perfect examples of this. 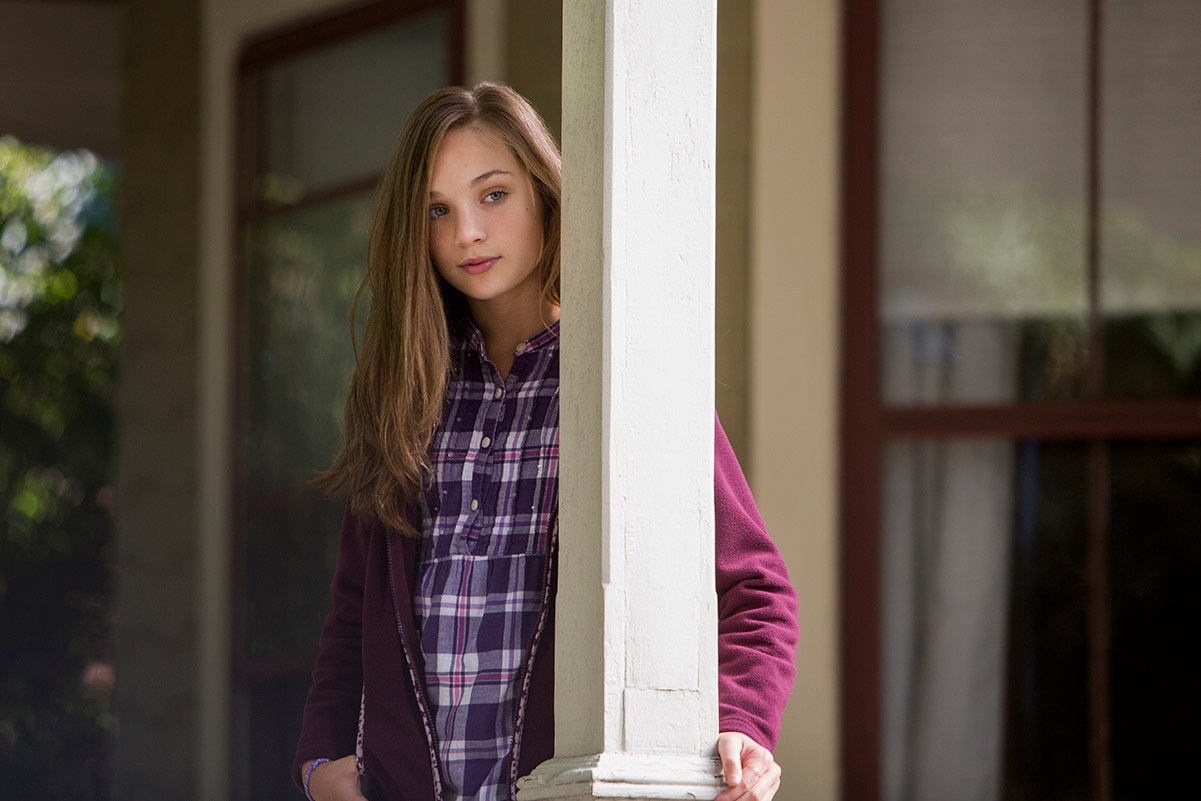 There is a lot more you can write about this film, but it’d mostly just be “This write bad” and stuff already covered extensively elsewhere. This isn’t meant to mindlessly shit on the script, nor its writer. Nor is it to say that scripts that take so long to gestate and made into films shouldn’t be made at all. It’s more to examine how you may be blind to certain kinks and failings as you rewrite something over time, and to question if it’s still working in the way you meant it to, and if not how can this be fixed.

It’s possible that everything I mentioned was always that way in the script. I don’t know-I haven’t read the first draft, or its subsequent rewrites. This is just how it came across in the final product, and it screams of a mismatch of intentions and maturing ideas. Maybe if these things got examined more thoroughly and married together, this may have come out better. As it stands, it feels like a cautionary tale to young writers: consider where you wanted a story to go, where it ended up, and especially how it may change as you grow with it. Maybe it’d be appropriate to look at the core of the premise, and if that may need to change going forward with where your writing is headed.

One reply on “My Problems With: The Book of Henry, and the Delayed Script”

Honestly, this might have been a cool take down of the smart Alec kid trope ifChristina was actually a character. She could have been the one to push Henry into coming up with the idea since she’d have way more reason to be murderously vengeful and she kind of uses his “genius” to help her cause. Then Susan uncovers their plan and Henry has to realize that he’s not as smart as he thinks because he doesn’t understand the real world as well as he thought. I’d watch the heck out of that movie.