So I haven’t done a rant in quite a while on this blog. And no time like the present; I mean there’s a remake of one of the seminal movies of my childhood out now! I think it’s important as a critic to separate what you think are actual merits in the filmmaking versus your own personal taste. A good critique balances both. That’s kind of my issue with The Lion King-on a more analytical level, at worst it’s bland. It’s an absolutely stunning technical achievement as a lot of moments you forget you’re watching a completely computer generated environment. However, the story and its presentation are way too flat and make the experience feel unmotivated and dull. On an emotional level, however, this kind of fucking broke me. My patience with these live action remakes is particularly smashed. 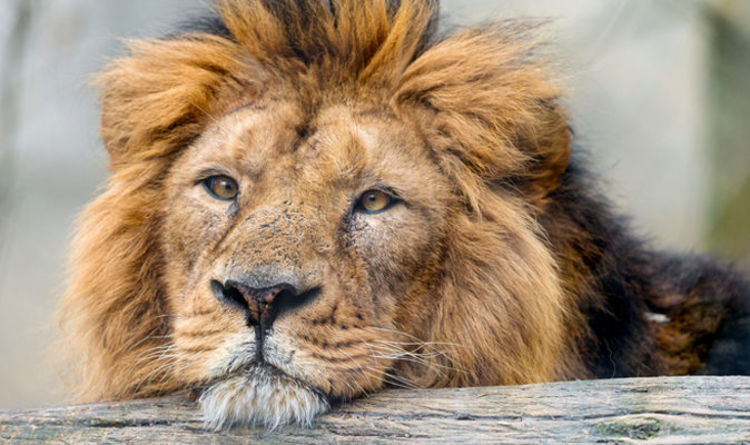 I mean, at best, they’re okay. I shouldn’t expect anything from them anymore, but I at least expect something different. And I railed on the live-action versions of Beauty and the Beast and Aladdin for making no real effort to deviate from their source material. In the very least, however, they made some changes here and there. The Lion King 2019? Hardly any, and all of them are cosmetic. Scar has a thing for Sarabi now, and it’s implied that him fighting with Mufasa to be her mate is how he got the scars. This leads to him using their food supply as leverage to make Sarabi mate with him, in one of the few added scenes, and we see this pushes Nala to leave the Pride Lands. But that’s it; it’s one of the biggest change, and adds nothing of substance.

Other changes include Zazu getting a slightly expanded role, and he’s not as cowardly as he is in the original. Timon and Pumbaa live with a whole herd of insectivores instead of it being just them and Simba. There’s another additional scene with them talking about…nihilism? Outside of a callback later which I’m guessing is meant to be an arc for comedic duo, it’s utterly superfluous. The hyenas get an interesting retooling, kind of. There are two new comedic ones, and Shenzi is redesigned to be the alpha of a tribe that was outcast by Mufasa, and is recruited by Scar instead of being aligned with him the entire time. If you think this was done to expand on the weird segregation subtext of the original film, you’d be wrong. They pretty much play the same role moving forward, except Shenzi gets into a fight with Nala after building exactly zero animosity. None of this helps it stand on its own two feet, and it’s exasperating that we’ve gotten to the point where they don’t even have to try. 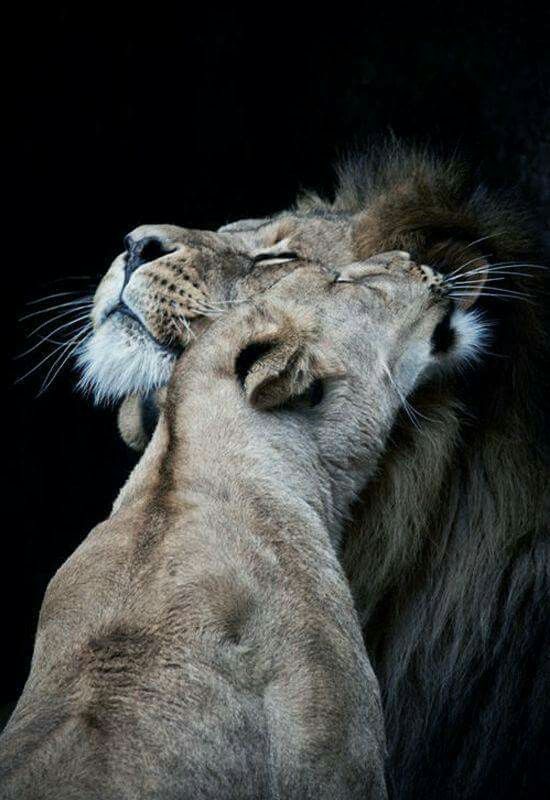 There are moments here that only work if you’ve seen the original. Like Rafiki doesn’t take out his staff until near the tail end of the story and says “My old friend”. The bit where Rafiki realises Simba’s alive is replaced with his fur instead of leaves, and also that moment goes on forever with a gag that only works if you remember the original. Pumbaa makes a reference to the “fart” joke from the original Hakuna Mutata, and that only makes sense if you’ve heard the original song. I want to judge this as its own thing, but I can’t when the film is constantly reminding me that I could be watching a better version of itself!

With all this in mind, who was this made for? If you’ve seen The Lion King, you’ll be bored with the exact same story just with terrible pacing. Like seriously-this is nearly a half hour longer, with only one or two brief scenes added in that are not from the ‘94 film. The rest is padding or extended moments to show off the CG. The pacing is especially sluggish in the middle after Simba grows up. If you haven’t seen the ’94 flick, then a lot of these beats fly past you entirely, leaving everything with little impact. Because, oh man, are you not going to get any of the emotional resonance from the performances alone.

Let me be clear, though-none of this is down to the actors. They’re all very talented, and have shined in other roles or, well, mediums. Look, Beyoncé is an amazing singer and kills the songs she’s given, but she is not a voice actor and is flat as hell here. But I mean most of the cast do not come across stellar, either. Exceptions are the two kids (especially in their vocals for I Just Can’t Wait to be King) and Billy Eichner and Seth Rogen (especially NOT in the latter’s vocals). Their Timon and Pumbaa have a very palpable, easy chemistry, helped with them recording in the same booth, and they have more of a bro-y, laidback feel to their friendship rather than the Odd Couple, old married dynamic from the original. They actually feel distinctive.

The rest, though? I mean damn, James Earl Jones sounds drunk here! I can’t tell if it’s him getting older or complacency having to play the same goddamn part for the last 25 years. I love Donald Glover, but he is given nothing. John Kani as Rafiki is similarly restrained, and the character is robbed of all personality. John Oliver is…pretty hit or miss, same with the comedic hyenas. Florence Kasumba is great as Shenzi, with a menacing, expressive vocal performance. She’s completely let down by her expanded role not really go anywhere. In fairness, it’s possible these actors were instructed to be this flat because how emotive can you get with dead looking faces? 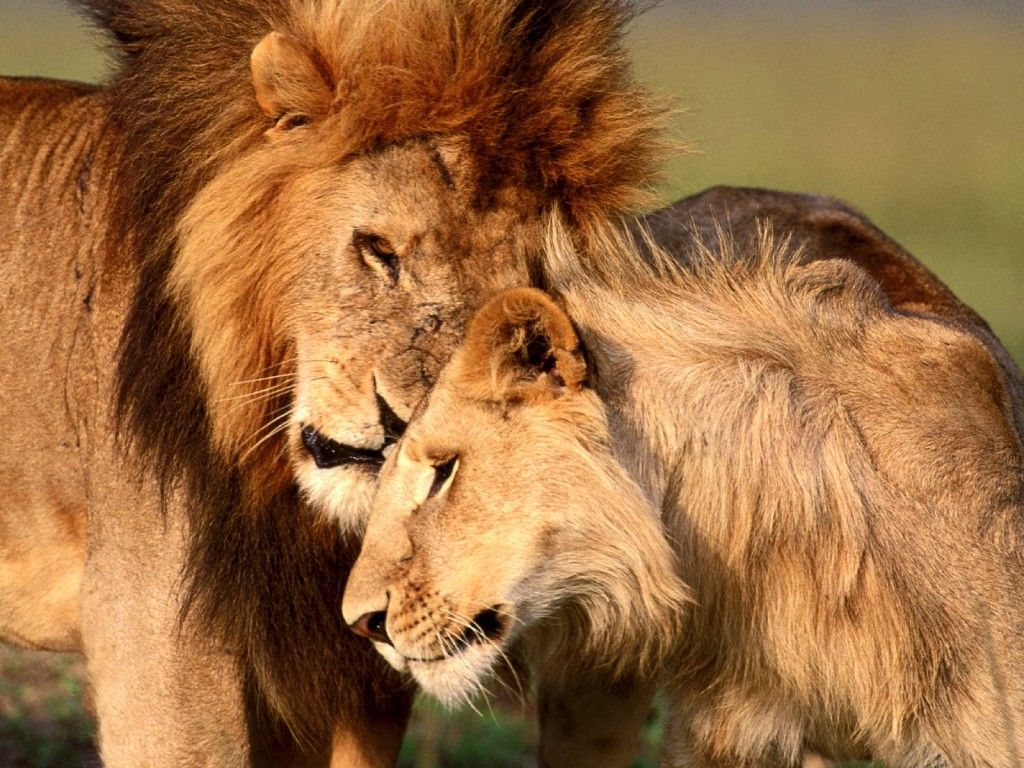 Yes, a lot has been said about the photorealism hurting how emotive scenes are because animals do not express the same way humans do. In fact, this obsession with realism was something Favreau carried over from The Jungle Book. While it wasn’t too much of an issue there, considering this is a fairytale with a hints of magic in it, this wasn’t the greatest pitch. The clouds scene is Simba literally just talking to clouds with his father’s voice! The talking animals with unrehearsed random musical performances were fine, but apparently clouds taking the form of Dead Lion Daddy is a step too far for credulity!

As for the facial expressions, I have two points on this. One is that lions can be very expressive, even if their faces aren’t. I found the photos in this article really easily, you just have to make more of an effort to depict this in body language, and I’m assuming this bastard of a thing was hard enough to animate as is. And two, honestly, who cares? Like I said, they talk! Nobody (besides me) complained or even noticed how weird The Jungle Book animals looked when they emoted. Why not just break a small bit of immersion and give the animals you are attaching human emotions to human features? It’d help sell the pathos and drama of the story so much better, because here everything just feels flat. 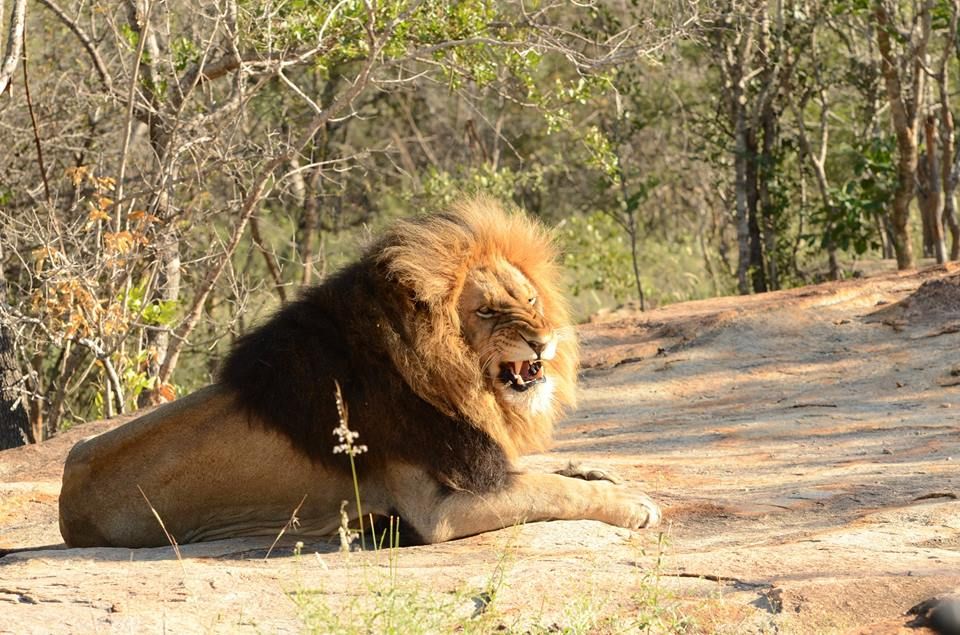 Hell, you know what my solution would have been? Don’t use voice actors. If you’re relying on people knowing this story anyway, play this out like it is a nature documentary. That’s how the whole thing is shot anyway! And you’re probably thinking “But won’t that make it even more redundant cause why wouldn’t they just use real animals?!”, animals can’t act out The Lion King that faithfully! Hell, get James Earl Jones to narrate if you need to fill in gaps. I think it’d make this whole thing feel a little more distinctive. But Disney doesn’t care about that.

And I could go on, but I’d just be hitting even more points that others are bringing up. Like Be Prepared being too short and crap. Can You Feel the Love Tonight being set during the day for some reason? Or I’d be hitting at stuff I only thought about now because the attempts at being realistic forced me to question the logistics of a children’s story (how does an adult lion maintain that physique eating bugs?), but that’s pointless nitpicking. At the end of the day, I hope I got across why just watching The Lion King but worse kind of broke me. This is where cinema is at the moment; blatant nostalgia and placating to the unsatisfied masses. Seeing pointless baiting reimaginings or properties that do little with the source material, and want to hit you with the remembering feels. And it’s all kind of exhausting when this company, and Hollywood in general, could try for something a little more exciting.

And this is my own fault, at the end of the day. Not that me boycotting these live-action things will stop them from being made. However, seeing as all but, like, two are either middling or pretty bad (p.s. I know it doesn’t count, but I know you people slept on the Pete’s Dragon remake, and you should be ashamed). Why do I keep going to these films if they end up being so crap? Hell, Dumbo was really different from the original and that ended up shit.

Yet, I see the trailer for the live-action Mulan movie, and it looks so good. They seem to be doing a retelling of the original story, just with some aesthetic and musical motifs to connect to the Disney version. I kind of want to see it, and then I’ll go and complain about it, and I’ll have nobody but myself to blame for constantly, constantly being suckered into these cynical, brand reaffirming, cash-grabbing nightmares. We’ll continue to persist through them until the general public finally gets sick of it all, and the Great Mouse Overlord finds another method to get us in its snare. We’ll bitch and moan and complain all over again, and go fill their pockets and see their lazy products anyway.