So this was delayed for over a month. Oh well-here are the movies I saw at the Japanese Film Festival 2019!

I’d be remiss if I didn’t mention the two films that played for the festival in Cork that I didn’t catch because I had seen them previously, Mirai and One Cut of the Dead. The former is a magical realism family drama by Mamoru Hosoda about a young boy who has to deal with the birth of his new sister while his mysterious house takes him on physics-bending adventures. You probably know what to expect if you’re familiar with the director’s work and it can be a bit meandering for my taste, but it’s sweet and wholesome and you really grow to care about the family. The latter just missed my Best Of list in 2018, but not for lack of trying. All I want to say is that it’s about a film crew who get caught in a zombie invasion. Don’t read up any further info on this film. It’s clever, hilarious and has some solid commentary on filmmaking and I highly, highly recommend it.

I Want to Eat Your Pancreas

This was the one I heard about before going into the screening, and it’s a heartfelt idea. About a girl who wants so live the best of her life whilst dealing with the onset of pancreatic cancer, and a boy she befriends who inadvertently learns her secret and she drags along on her adventures. Except it’s more about his social isolation and how she helps him come out of his shell and fix his shit, and yeah. I’m sorry, I just found it hard to get involved in this story because of that. And there are moments that work; one of my favourites involves her just staring out a window, quietly mulling over her mortality. There is some good subtlety here. I think the voice acting is great and I love the animation. In parts. Scene-by-scene it can be a little ropey for me, and the scenes where they put the effort in really do make the contrast overt. Honestly, as clever as the ending is, it’s a bit overlong for me, and I never connected with the two leads like I was meant to. I understand if people are emotionally moved by this, but I wasn’t. it’s got its strengths, but it’s not a film I was wowed by. 5/10

The Blood of Wolves

This throwback to 70s/80s cop thrillers sees a young rookie teamed up with a surly, jaded old pro as they investigate a murder which eventually links to gang conflicts. While this seems kind of, well, done and done, there are distinguishing factors that keep it fresh. How brutal and grossly real a lot of the maiming and torture is, for example. We get this right from the opening scene. What really makes this is the lead performance from Koji Yakusho, who is electrifying as this broken man who has given into corruption in order to defeat it. Sadly the  film tires out its welcome and a lot of things are not given a satisfactory resolve or just dangle for too long. The story does feel too familiar, but I think there’s enough in the moody tone and performance that makes this worth checking out. I enjoyed myself in the end. 6/10

This film is about a young child who transfers to a Christian school after his family move and has a miniature Jesus Christ who answers his prayers directly. It’s a scathing and universal satire of religious idolatry told in a simple but incredibly entertaining way. The kids feel authentic and it manages to go through a myriad of emotions in a pretty compact space of time, not even clocking in at 80 minutes. It’s got a very home-movie made feel to the cinematography as well, which helps ground the film and makes the moment we see the miniature Jesus stand out. A daring and striking debut feature, and the highlight of the festival for me. 9/10 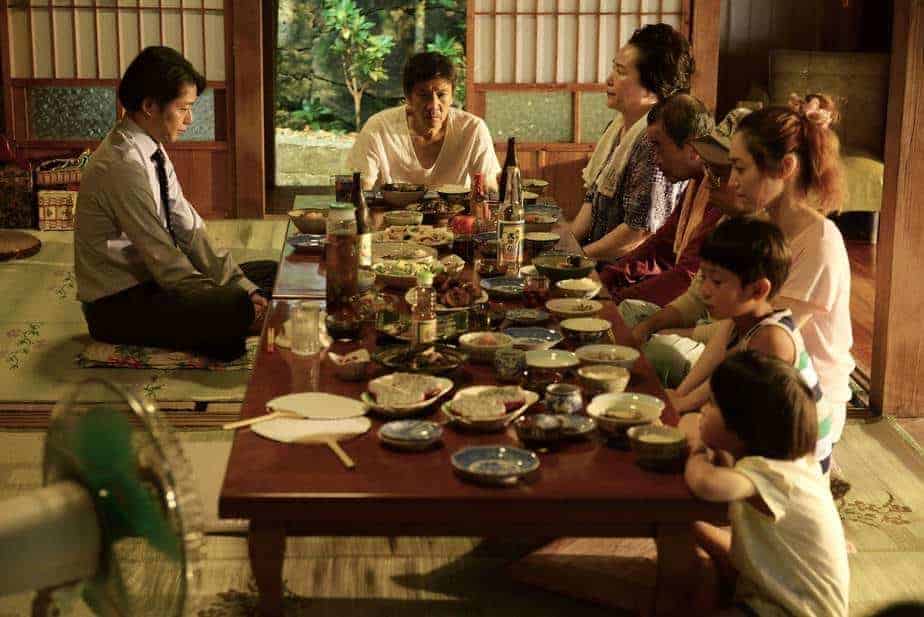 The story of a family who are reunited after years for a local ceremony where they wash a loved one’s bones years after her passing. There’s a quiet earnestness to the atmosphere and presentation of this one. I like how they take the ceremony seriously, as much as the characters do. They could easily poke fun of how weird this process is, but they avoid that. All the family have strong, distinctive personalities and their conflicts feel very much like people with intimate and uneasy histories with one another. There’s a contrivance near the end that annoys me and some of the drama can be a bit overdone, but I really dug the mood and consistent tone on display here, and it’s a confident film that gets across what it wishes to. 8/10

This movie is sweet as hell and really, really cute until it loses its mind and becomes even better. A young boy with a penchant for science sees a group of penguins in his quiet town with no logical explanation of how they got there. The animation is bouncy and crisp and knows how to react to the changing tone of the story. The characters are instantly likeable and very fun and funny people to go on this journey with. I love the strange and exaggerated movements the penguins have, and this gets better as the movie proceeds. Honestly part of the joy is the discovery alongside our lead. It’s an excellent tale of the childhood wonder of exploration, punctuated by an emotional and deeply fulfilling message about growing up. Great and imaginative little movie, worth the watch. 8/10

Of Love and Law

This documentary looks at differing cases that broach Japan’s more conservative legal framework, but also the openly gay couple who run the law firm that helps defend these cases. It’s rare we get to see this side of Japan in such an honest and probing way, and some of the cases that are covered are pretty ridiculous (including a woman facing obscenity charges over sculptures she made using 3D prints of her vagina). This is offset with this sweet and relatable couple, who really exemplify why these fights are worth fighting. I don’t think the movie has a great sense of balance and focus with all its stories, but it’s a passionately made and important look into the culture of this country as it strives towards modernity and better rights for its social underclass. Definitely recommended, 7/10

Tremble All You Want 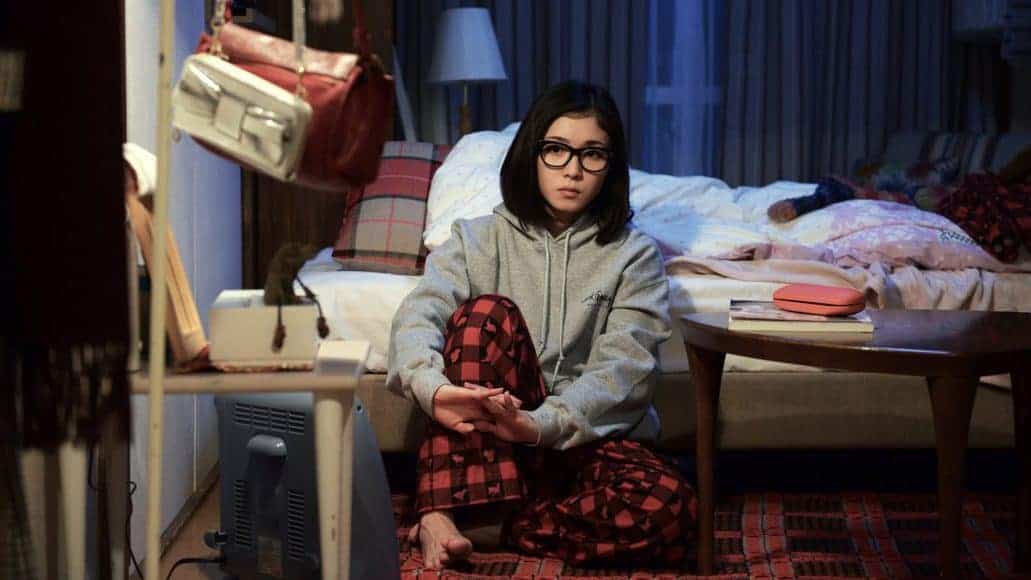 An eccentric woman harbours romantic feelings for a boy she went to school with, and hatches an elaborate scheme to reintroduce herself into his life. There’s a lot of fun little details in this film and I really dig how relatable yet strange the protagonist is. She has a courtship of sorts with another guy in the office, and one of the film’s failings is that I never really buy that enough considering how important it ends up being. The dude’s just a bit too much. However, I love the depictions of her eccentricities, her hobbies and habits and especially her loneliness. It’s a well thought out character study of trying to gain some semblance of adulthood when you’re trapped in your own socially isolated ways and arrested development. Great movie, happy to be the one this festival closed out for me on. 7/10