I haven’t really been loving documentaries this year. They’re either rote and formulaic, or filled with terrible, misleading information. It’s an impressive feat, then, that I get two documentaries in a row that I really dug. I don’t see them getting that much push however so, quite briefly, let me go over them for you and what I liked about them. 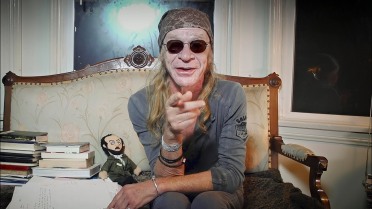 Filmworker is a personal profile on Leon Vitali. For those of you who don’t know, he’s an actor who abandoned a potentially successful career to work as an assistant for Stanley Kubrick behind the scene of his movies. This one I love because very rarely do we get to see the intense busy work that goes into film-the title “Filmworker” refers to what Vitali put on customs as his profession because he did everything, and I mean everything, that was needed. The guy is such a character, hard-working but so relaxed and charming, and he clearly loves what he does. He has such a great respect and love for the late, great Kubrick, and seeing that resonate as he talks about him is wonderful even contrasted by what an absolute nightmare he was to work for. It’s extremely well told and cut together, getting across the story of a man who did what he loved even when that path was extremely unrewarding. 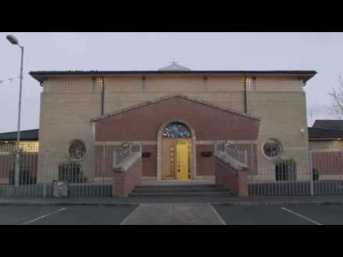 The Ballymurphy Precedent is an investigative documentary that takes a look at an incident in a small Catholic town in Belfast where 10 people died during a 3-day internment by the British Army in 1971. While not as well documented or talked about, Ballymurphy lay the groundwork for Bloody Sunday and the escalating violence that arose during the Troubles. It’s a shocking and well-documented story, taking apart the official narrative that those who were killed were IRA members and how this telling of events came to be. It’s not the easiest watch, but it’s thorough and fascinating to see just how well the 3-days were recreated, both via their loved ones memories and reconstructions. It’s about fighting for the truth and just how hard that can be, and how narratives can spread when they benefit the powerful.

Check ‘em both out if you get the chance! I give them both: